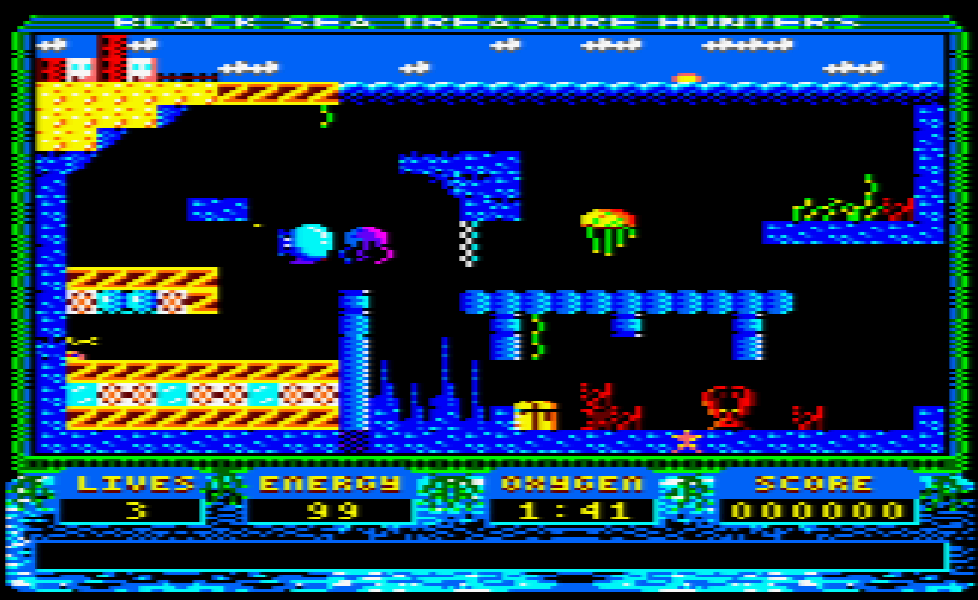 Submarine Captain Robinson goes deep into the Black Sea to search for treasures  and discover all the secrets that those waters hold.

The small bathyscaphe has a very limited oxygen deposit, so you will have to go to the nearby ports to recharge the cylinders.

You must be careful not to disturb the inhabitants of the sea if you do not want to end up in the depths of the Black Sea.

This version would not have been possible without :

SPECIAL THANKS TO SEBASTIAN BRAUNERT (MORITZ TEAM) for all your help and support.

I was playing the ZX Spectrum version a bit back then and wanted to make a video of the recently released MSX version. Unfortunately, the MSX version runs ~17 percent too fast on MiSTer, because it's strangely a PAL game, but basically almost all MSX games are NTSC games (MiSTer doesn't even have an option in the menu to switch the MSX core to PAL).

With Sofa Run I was able to play it at 50Hz and the correct speed, but unfortunately the aspect ratio is ugly horizontally stretched (see: http://www.kameli.net/marq/?p=4703). Therefore a native NTSC version with corrected speed for the MSX would be desirable.

Anyway, here is an uncut playthrough video from the Amstrad version, played on my MiSTer.

Hi !!!, thank you very much forplaying it 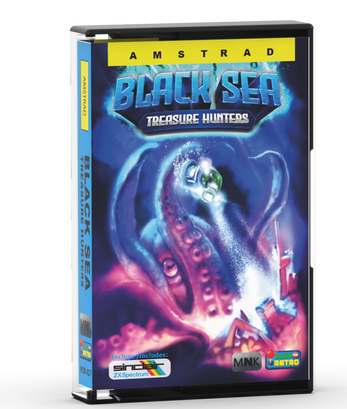 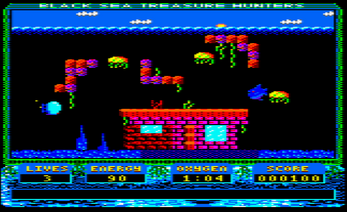 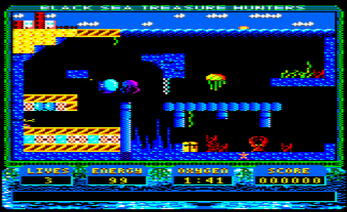 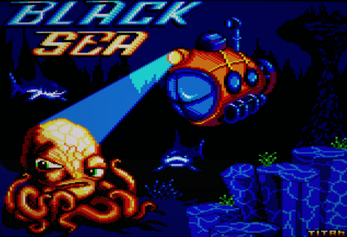